Listen to this powerful guided meditation, a journey through the senses.

By following the systematic path of  aYoga Nidra practice,

evidence shows it can soothe the central nervous system,

thus relaxing the body and mind, creating an atmosphere where peace can reside.

Yoga Nidra is a non-movement, deeply relaxing practice of guided meditation. Nidra is the Sanskrit word meaning sleep. In this practice, participants may sit up, or recline on mats fully supported by blankets, bolsters and other props that can help them physically relax. The facilitator then guides them on a systematic journey through the physical body, the senses, and beyond. During this practice, the participant may relax so much that they fall asleep, or feel as though they are in a lucid state of dreaming, in between awake and dreamlike states.

The practice of Yoga Nidra became widely known after the publication of the book, Yoga Nidra by Swami Satyananda Saraswati in 1976. Drawing from ancient Vedas, texts, and personal experience, the Swami created the system of Yoga Nidra which incorporates the essence of these practices without the ritualistic drawbacks.

iRest® Integrative Restoration is a research-based adaptation of Yoga Nidra developed by Richard Miller Ph.D. The practice maps the brain in correspondence with the central nervous system. It is a deeply relaxing practice into self-inquiry through guided meditation. Participants set up for this practice in the same way as Yoga Nidra. They are verbally led on a journey through the body, senses, and breath awareness into a deep state of relaxation. Here, participants are further guided through a series of dualities engaging in mental, emotional, and spiritual awarenesses.

In 2006, the iRest® protocol was accepted as a secondary CAM (Complimentary Alternative Medicine) as a treatment for PTSD in US military persons with non-responsive PTSD. Learn more about iRest® in the military here.

Read these posts for further understanding and deeper benefits of the practice. 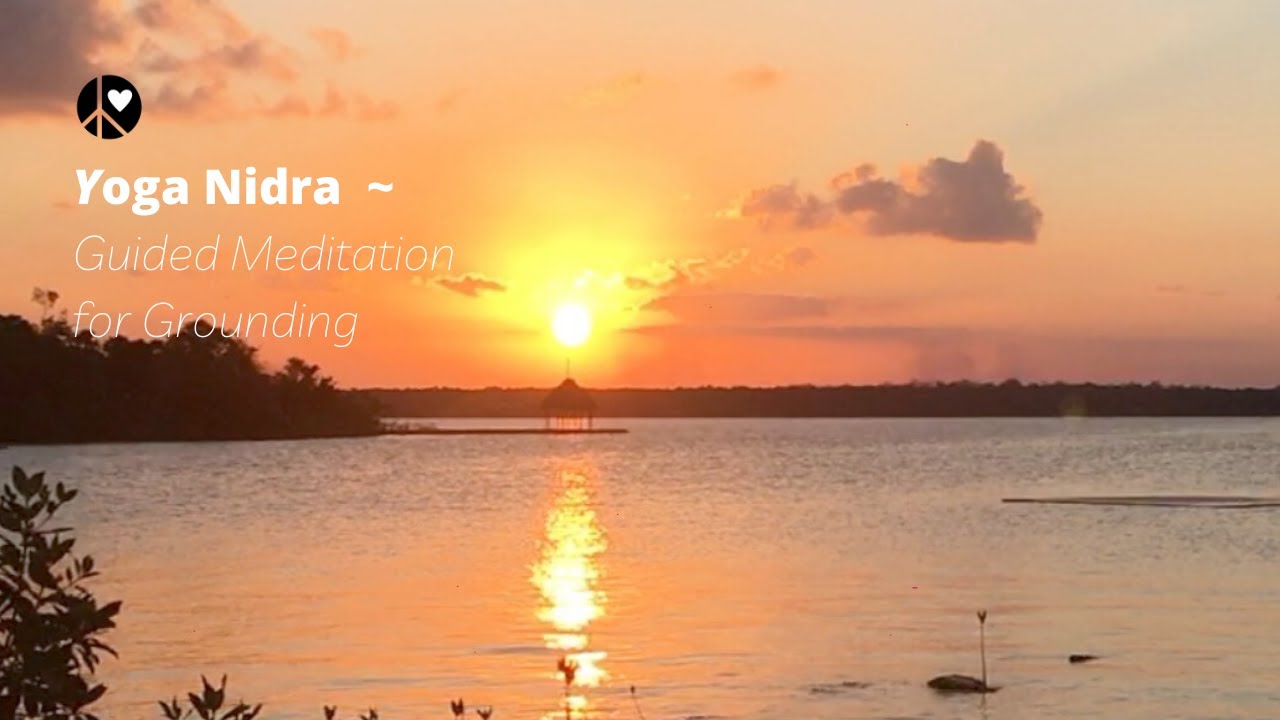 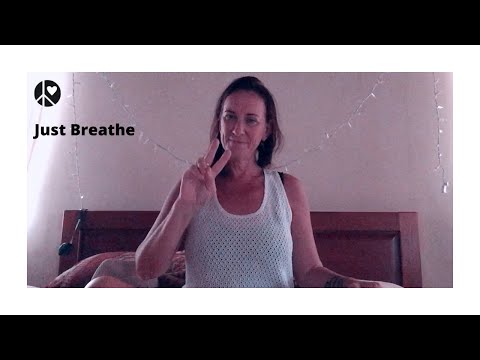 Finding Space In Between Your Breath